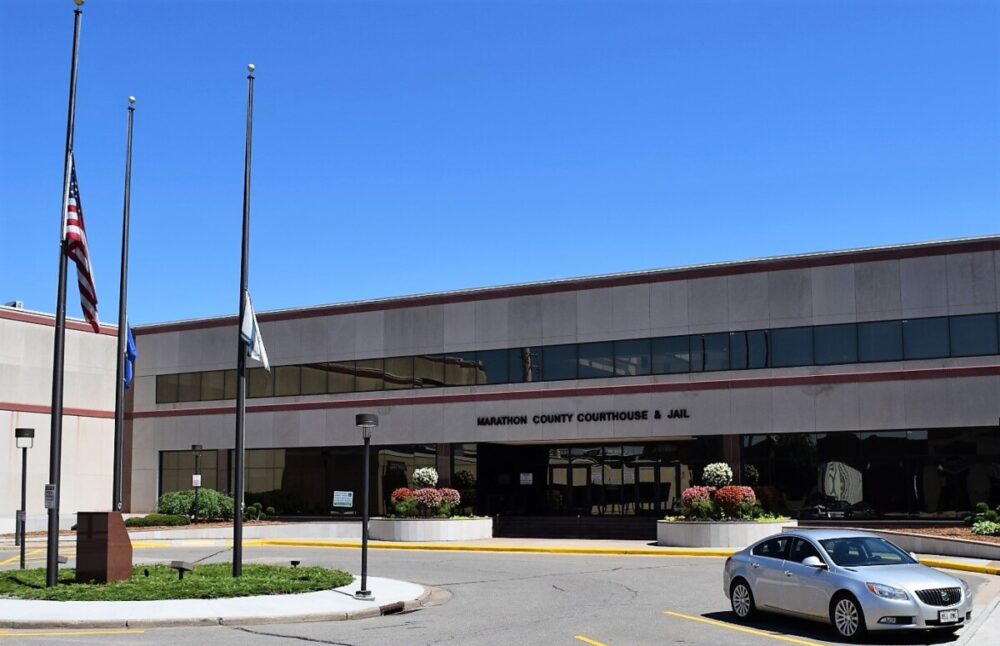 In addition to replacing the booking air handling unit, the kitchen air handling unit was also replaced with a new dedicated outside air system to maintain kitchen pressurization with respect to the adjacent spaces.  The kitchen air handling unit had been out of service for multiple years and served with multiple ductless split systems.  The new equipment provided the ability for demand controlled ventilation and much improved heating and cooling within the kitchen spaces. The VAV boxes, lighting, and controls serving the spaces affected by the project were all replaced, including in spaces with secure ceilings.  All new controls were connected to the existing County DDC system.

Phasing was critical to the success of this project as the Booking area was required to be in service at all times during the project construction.  As such, the project was phased into three (3) distinct phases to maintain business continuity as well as to not adversely affect officer and inmate safety within the facility.