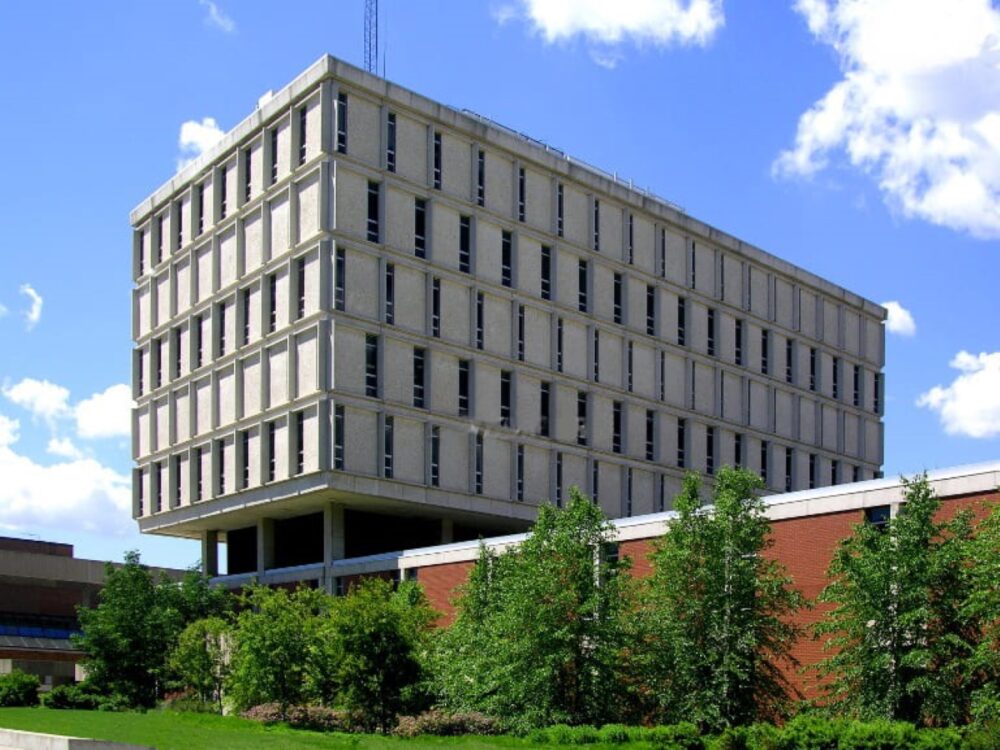 Dynamic was retained by the State of Wisconsin to provide perimeter heating upgrades to Bolton Hall that has been plaguing the university since the previous installation was completed over eight (8) years ago.  In this building it was not uncommon for users to wear coats in the winter, provide electric space heaters in the space from home, and for the facility staff to have numerous complaints due to the uncomfortable conditions.

This project involved starting from scratch and calculating the heat loss in approximately two-hundred (200) facility offices and support spaces over five (5) floors along the perimeter of the building, field verifying the amount of fin pipe radiation, adding additional fin pipe radiation where the rooms where short of capacity, and replacing the existing two-position control valves with modulating control valves.  The construction project was completed in the summer and required phasing to isolate portions of each floor to minimize disruption to the staff.

Upon completion of this project and the subsequent winter, the facility staff was unaware of any user complaints due to temperature issues demonstrating a successful renovation project.